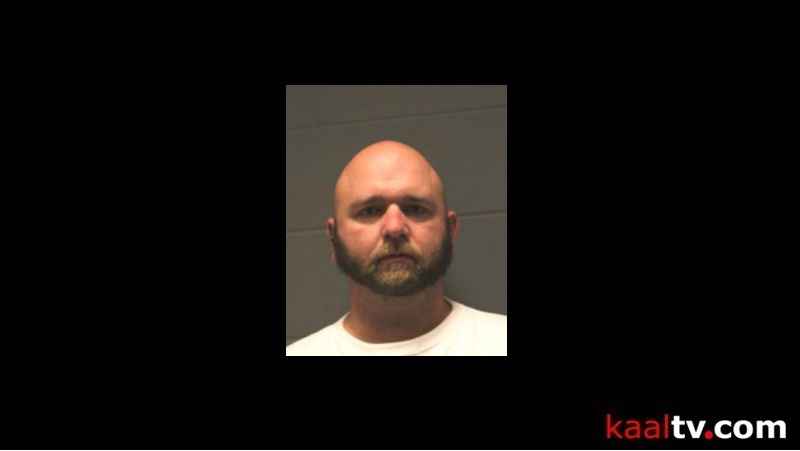 (ABC 6 News) – The Rochester Police Department is notifying the public of a Level 3 sex offender that has been approved for release and will be moving to southeast Rochester.

Jones has been approved to be released from Minnesota Department of Corrections’ custody to the 2100 block of Campus Drive SE, Rochester, MN 55904 on September 27,

"This individual has served the sentence imposed on them by the court and is transitioning into the community. This notification is not intended to increase fear but rather raise awareness. Law enforcement believes that an informed public is a safer public."