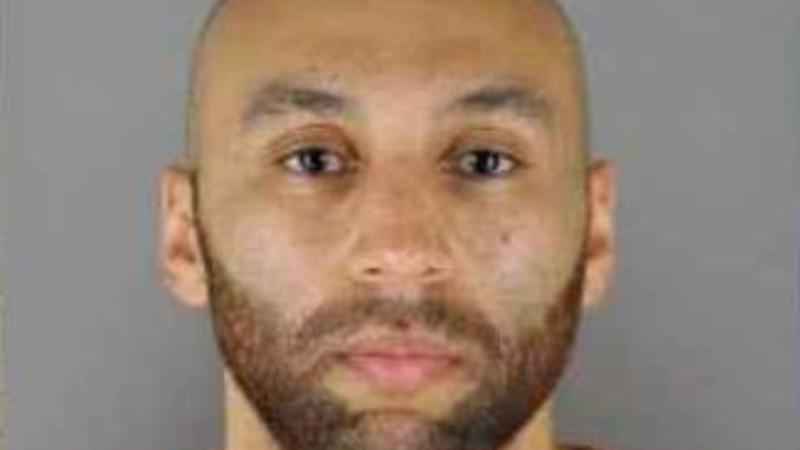 (KSTP) – The attorney representing former Minneapolis police officer J Alexander Kueng has filed a letter asking the judge to include and exclude specific questions regarding the Derek Chauvin trial for potential jurors.

The defense has asked the court to include the following questions:

In addition to the proposed questions, the defense is also asking to address some questions which are expected to be asked. One question Plunkett points out is Part I Question 10, which reads as follows

Kueng’s attorney is rejecting the language, stating the "wording and emphasis" given in the question "indoctrinates a potential juror against sharing or acknowledging their bias." They also claim that the "effect of this question is to shame a juror into agreeing they will put bias aside without making an honest examination of the bias and the process of doing so."

To see the full letter submitted on Friday, click here.