(ABC 6 News) – The trial is underway for one of the men charged with fatally shooting a Rochester man in March of 2019.

According to court documents, jury selection began Monday in the trial of 31-year-old Muhidin Omar Abukar.

Abukar is one of the two men charged with the shooting death of Garad Roble.

Documents state Abukar and his alleged co-conspirator Ayub Iman were in the location Roble’s body was found in southeast Rochester. 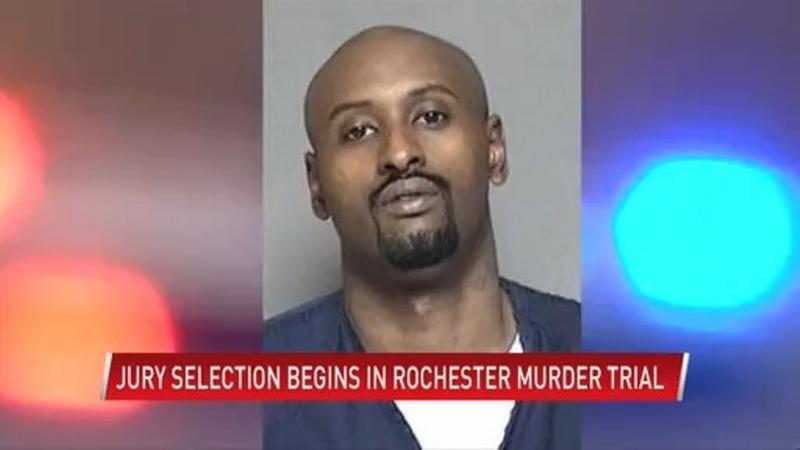