Iowa working on program to take refugees from Afghanistan 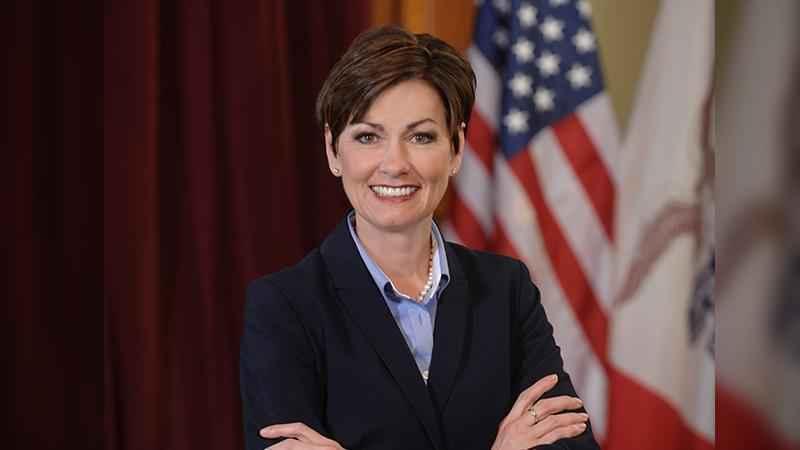 DES MOINES, Iowa (AP) – Iowa Gov. Kim Reynolds said Iowa would welcome refugees from Afghanistan who want to resettle in Iowa saying their situation is much different from the immigrants coming across the U.S.-Mexico border Reynolds refused to accept in April.

Reynolds and U.S. Sen. Joni Ernst discussed the plans to take refugees while attending the Iowa State Fair on Wednesday.

They said they are working with the U.S. Department of State.

In April Reynolds said she refused a federal request to accept migrant children from the U.S./Mexico border into the state saying Iowa doesn’t have facilities to house them.

Reynold says this situation is different because those coming from Afghanistan will have special visas and properly documented.