(ABC 6 News) – Several Iowa Democrats are competing for the chance to challenge longtime Republican Senator Chuck Grassley. Grassley is running for re-election in what would be his 8th term. He was elected to the U.S. House in 1974, and if he wins the Senate seat again he would be in office until the age of 95.

Republican challenger Jim Carlin served in the State Senate since 2017, and before that he was an attorney.

Democrat voters will pick between three challengers, one of them being former U.S. Representative from Iowa Abby Finkenauer. She served in the House until 2021, and was one of the first women in Iowa elected to the role. 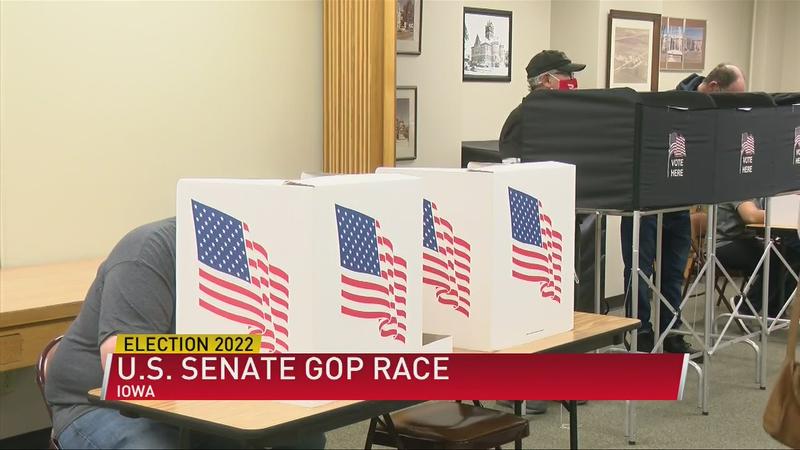 Voters will chose between her and Mike Franken, a U.S. Navy Admiral with experience at the Pentagon and in the Bush and Obama Administrations.

"We think Grassley is very beatable. People are looking for fresh faces and fresh ideas. He says he’s not done with his work, but if you can’t do it in 63 years then how much more time will you need?" said Cerro Gordo County Democratic Chair Joann Hardy.