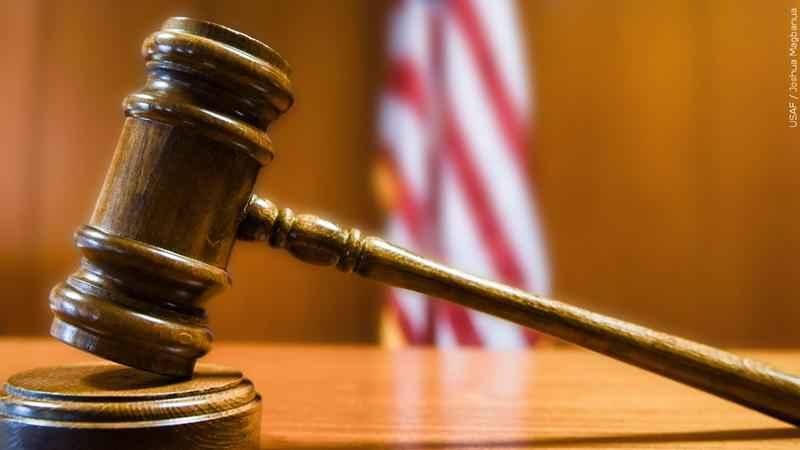 SIGOURNEY, Iowa (AP) – A 32-year-old Iowa man has been found guilty in the death of a Black man whose body was found burning in a ditch last year.

Steven Vogel, of Grinnell, was convicted Tuesday of first-degree murder and abuse of a corpse. Prosecutors said he killed 44-year-old Michael Williams, whose body was found burning in September 2020 in a rural Jasper County ditch.

Testimony during the trial indicated Vogel killed Williams because of a “love triangle” involving Vogel’s girlfriend.

Three other people were charged in the case but Vogel was the only suspect charged with murder.