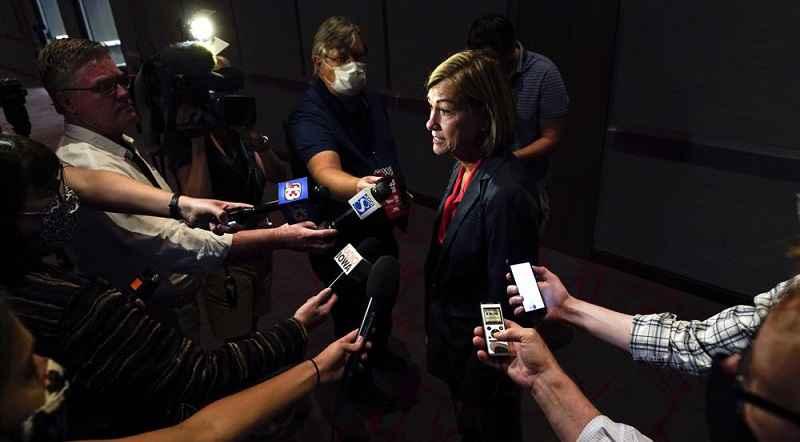 Reynolds’ spokesman Alex Murphy says in an email Friday that the coronavirus pandemic created increased records requests and they are still being processed. He says reporters with outstanding requests will be notified of their status.

The change comes after the American Civil Liberties Union of Iowa filed a lawsuit claiming groups they represent have not received requested documents months after requests and in some cases after more than a year.