(ABC 6 News) — The Rochester Honkers have been playing better recently as they climb closer to .500, but they still have much work to do.

On Father’s Day Sunday, the Honkers fell to the Huskies 5-2 in the third game of their home stand.

The game was tied at 1 after the first inning but the Huskies went ahead in the fourth on a solo home run and a wild pitch.

They had a chance in the bottom of the 7th with the bases loaded, but Kimo Fukofuka flew out to deep left-center field. 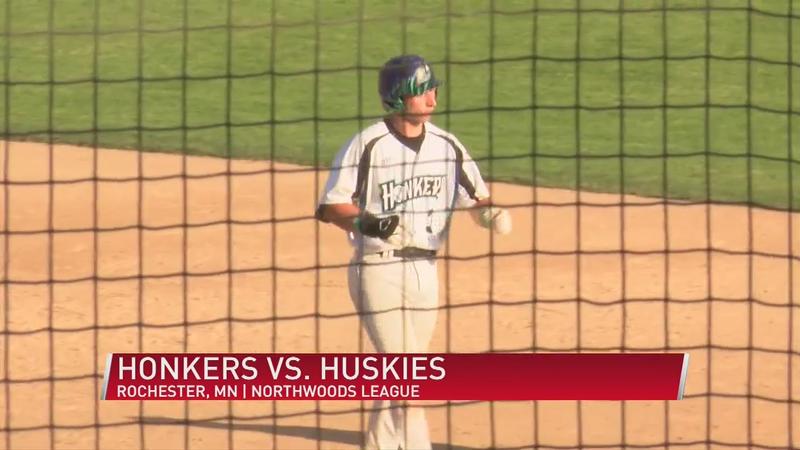 Michael Carico led the team with three hits, moving his batting average to .341.

The Honkers, who drop to 7-12 on the season, will have a shot at redemption Monday night at 6:35