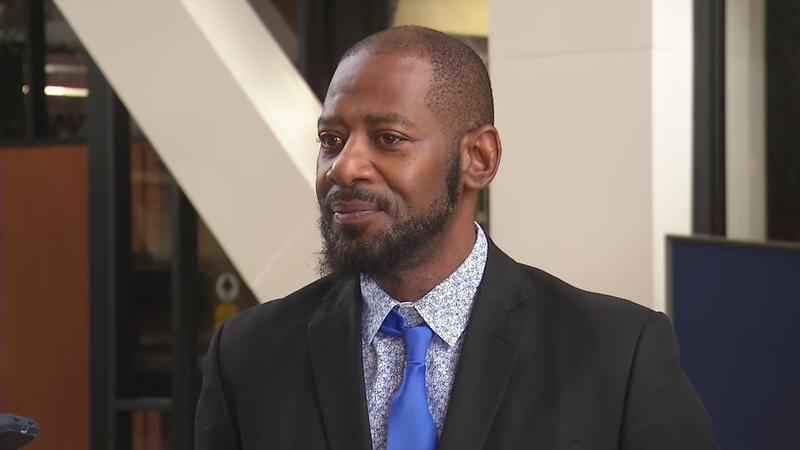 After finding himself in legal trouble but refusing to resign, Minnesota House DFL leaders say Rep. John Thompson has now been removed from the caucus.

Thompson was convicted of misdemeanor obstruction of legal process in Hennepin County in July but was granted a delay in an ethics case against him in the Minnesota House. The embattled representative has also come under fire after he was cited for driving with suspended privileges in Minnesota for failure to pay child support and accused the St. Paul Police officer who pulled him over of racial profiling.

While Thompson is still part of the House, his expulsion from the caucus further isolates him and keeps him from certain meetings and resources.