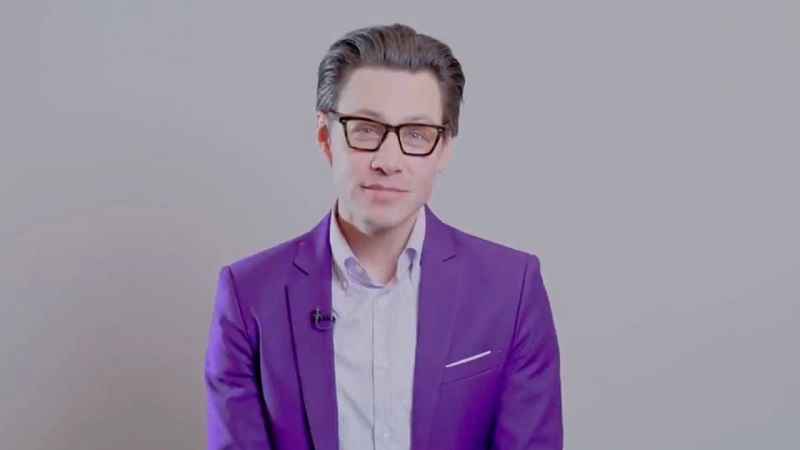 Cory Hepola announces his campaign for governor in a video uploaded to social media on Tuesday, March 1, 2022. (Twitter/Cory Hepola)

Hepola, who announced his run for governor as a third-party candidate in March, said Tuesday afternoon — shortly before the deadline to file for state office — that he decided to not file for governor.

“However, I will continue to promote and build support for the bold, new ideas on which my campaign was built and to create the political vehicle that can transform proposals to policy,” Hepola said in a statement.