(ABC 6 News) – Negotiations continued Monday at the Minnesota state capitol, where lawmakers are trying to find common ground on spending bills before calling a special session. Among other disagreements, legislators are still stuck on how to spend $1 billion directed toward health and human services.

The DFL made an offer they believe is closer to what Senate Republicans want, but Rochester Representative Tina Liebling is not very optimistic that the bill will make it to a special session.

Lawmakers said this week there are still no official talks of a special session up at the state capitol, while organizations across the state are waiting for the money stuck in these negotiations. 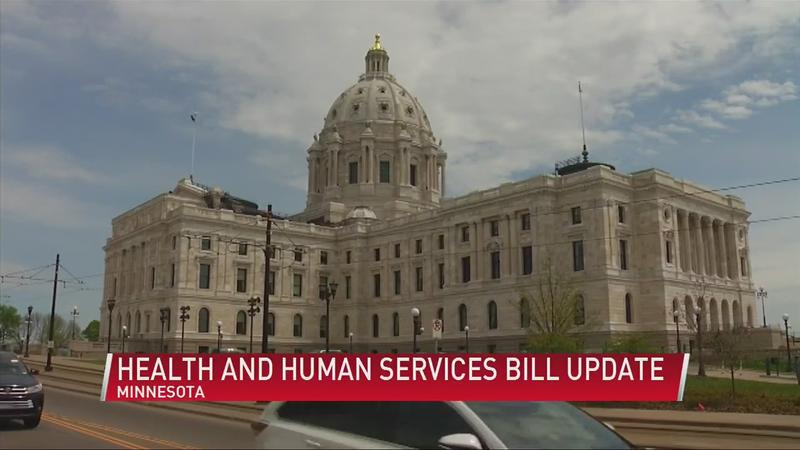