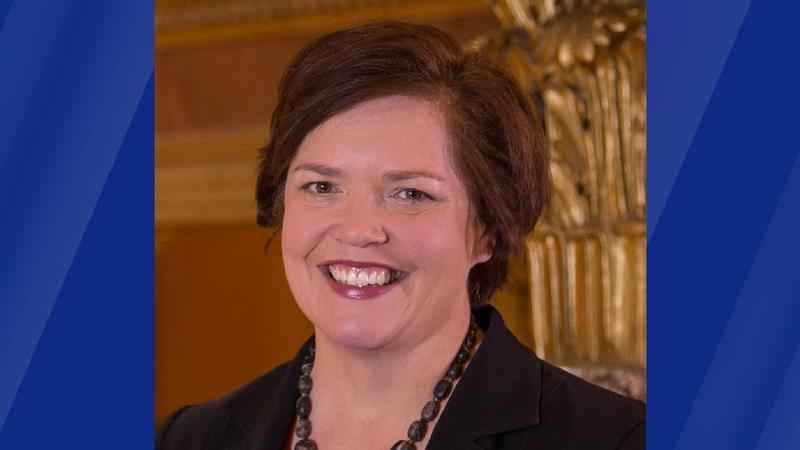 Minneapolis Mayor Jacob Frey will nominate the commissioner of the Minnesota Department of Transportation to lead the city’s public works department, he announced Friday.

MnDOT Commissioner Margaret Anderson Kelliher has been in her current role since Jan. 7, 2019, after Gov. Tim Walz appointed her to the position.

She previously spent 12 years in the Minnesota House of Representatives and was the Speaker of the House for four years. She’s also served as the president of the Minnesota High Tech Association and on several volunteer community boards.

"Margaret Anderson Kelliher’s leadership pedigree and volume of accomplishments in multimodal transportation for all users make her the right leader for our city’s largest department at the right time, especially given the historic federal investment in infrastructure," Frey said in a statement. "She has advanced meaningful, sustainable change at the highest levels of state government. She will be an exceptional addition to our administration in her home city as we take on ambitious climate goals and continue the work of building a more inclusive transportation and infrastructure system."

"As Transportation Commissioner, I’ve worked directly with the Minneapolis Public Works team on many projects, recently including the completion of 35W@94 and improvements to the Third Avenue Bridge," Anderson Kelliher said in a statement. "I’ve seen the dedication of City staff firsthand and the power that this local government has to make an immediate difference in people’s lives – while maintaining a focus on long-term goals including climate action work. I’m honored by the trust that Mayor Frey has placed in me and look forward to working with him and the City Council to build a stronger Minneapolis."

Her nomination will be sent to the Minneapolis City Council on Monday. The public works director’s term is four years.

"Commissioner Anderson Kelliher is an extraordinary public servant, and I am deeply grateful for her leadership at the Department of Transportation," Walz said in a statement. "Every Minnesotan deserves safe and efficient roads that bring them home to their families, and as we look to the future, our next generations of Minnesotans deserve clean air and a healthy climate. Every day, Commissioner Anderson Kelliher has worked tirelessly toward those goals. I am confident that she will continue to serve Minnesotans well in her new role with the City of Minneapolis, and I thank her for her commitment to our state."