(ABC 6 News) – The Freeborn County fair has everything fair-related you can think of. But it’s not just about the food, it’s also about the community. This year, Freeborn County’s 4-H is marking its 100th anniversary.

The non-profit looks to encourage young people to reach their fullest potential. Kids and teens complete hands-on projects in areas like agriculture, and even have a chance to win a Blue Ribbon for excellence.

For two women, they’re taking what they’ve learned from 4-H growing up to encourage the next generation of farmers.

"I would say the important part of country kids being able in the 4-H is an accomplishment," said Marlene Peterson, a former 4-H participant. "They will work with each other. They learn a lot doing that and the comradery is great."

"I have grandchildren that have been in it all the time," added Violet Hanssen, another former 4-H participant. "[I’m] very proud it’s went on in the family." 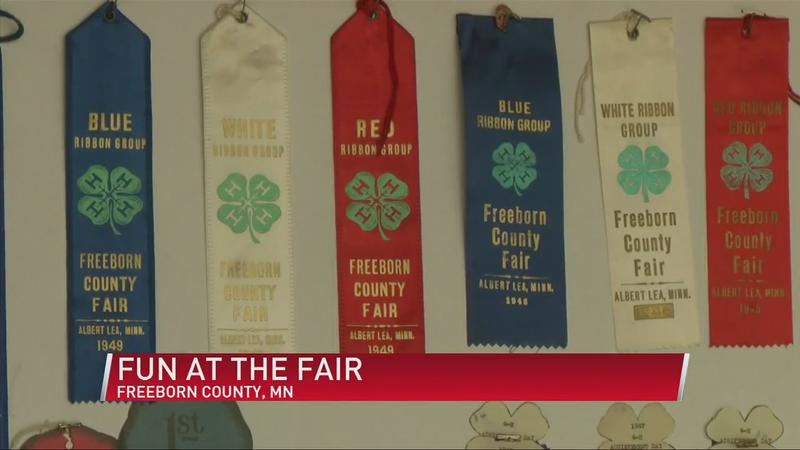