Former officer who fatally shot Daunte Wright to have trial start on Nov. 30

(KSTP)- Former Brooklyn Center Police Officer Kim Potter will have her trial begin in late November. The trial will also not be allowed to be livestreamed, recorded or broadcast live, the court said in another update Thursday.

According to the filings in Hennepin County Court, the jury trial will begin at 9 a.m. on Tuesday, Nov. 30, a week earlier than originally planned.

Potter’s lawyers requested last month for cameras to not be allowed in the courtroom during her trial. Judge Regina M. Chu ruled that would be the case in this pending trial, stating both parties would have to agree for the motion to continue.

"…Minnesota law requires the consent of both parties before a court may grant A/V coverage of a criminal trial. In the instant case, Defendant does not consent," Chu wrote in the court filings revealed Thursday.

According to a police report, Potter said thought she’d grabbed her Taser instead of a gun when she fatally shot Wright during a traffic stop on April 11. 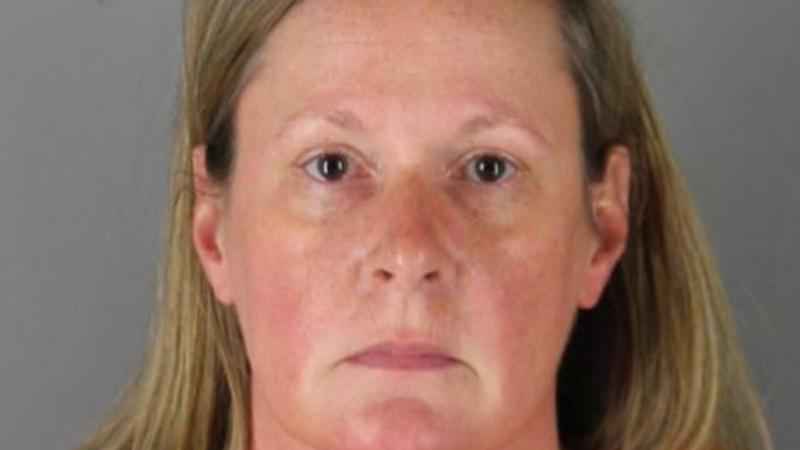