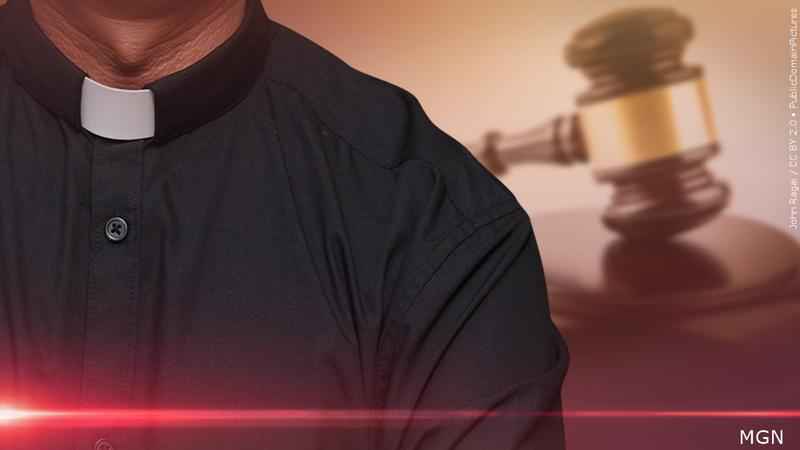 (ABC 6 News) – Winona County issued a warrant for Ubaldo Roque Huerta, a former priest with the Diocese of Winona-Rochester who failed to appear in court Thursday, Sept. 8.

Court documents filed in August detail an alleged assault against an intoxicated “friend” of Huerta in the friend’s home.

According to the Aug. 11 criminal complaint, Huerta is accused of performing sex acts on the friend while the friend was heavily intoxicated.

An additional penalty for lewd conduct in the presence of an individual under 16 is added to the charge — however, the Winona County Courthouse was unable to explain the addition of that penalty as Huerta did not appear in court Thursday to go over the charge.

The “friend” listed in the court documents does not have an age listed, and the criminal complaint does not mention the presence of another individual in the residence.

(ABC 6 News) – Ubaldo Roque Huerta, a former priest with the Diocese of Winona-Rochester, has been charged with 5th-Degree Criminal Sexual Conduct of an adult.

According to the Diocese Aug. 18, the alleged offense took place in Winona County in December of 2020.

Roque Huerta was ordained a priest for the Diocese of Winona-Rochester on June 28, 2008. Mr. Roque Huerta has not had an assignment within the Diocese since 2018 and his faculties were suspended in November of 2019. At the time of the alleged abuse, the Diocese was actively working toward his laicization.

Mr. Roque Huerta provided ministry for Hispanic communities within the Diocese. Among the parishes he served were: The Cathedral of the Sacred Heart and Saint Casimir in Winona, Saint Charles Borromeo in Saint Charles, Saint Aloysius in Elba, Holy Redeemer in Eyota, and Saint Francis of Assisi in Rochester.

The Diocese stated they have been working and cooperating with law enforcement regarding the allegations in this serious matter, and encourages anyone who has been victimized or assaulted to immediately report it to law enforcement.