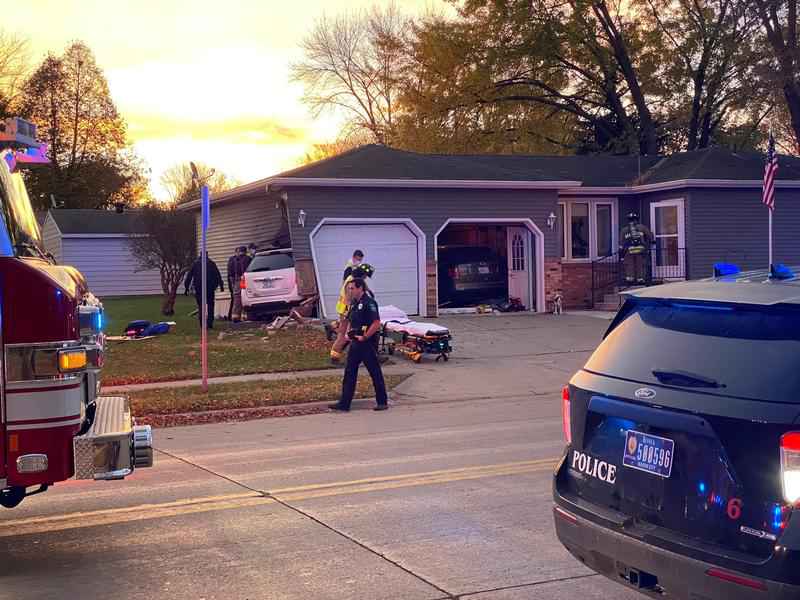 (ABC 6 News) – An early morning crash in Mason City leaves a driver injured and a home in need of major repair.

Mason City Police say they received a call at 7:24 Tuesday morning that a car had hit a house in the 700 block of South Pierce.

The driver, the sole occupant of the vehicle, was transported to MercyOne North by Mason City Fire Department paramedics with non-life-threatening injuries.

No one was injured in the home.

The cause of the crash remains under investigation.