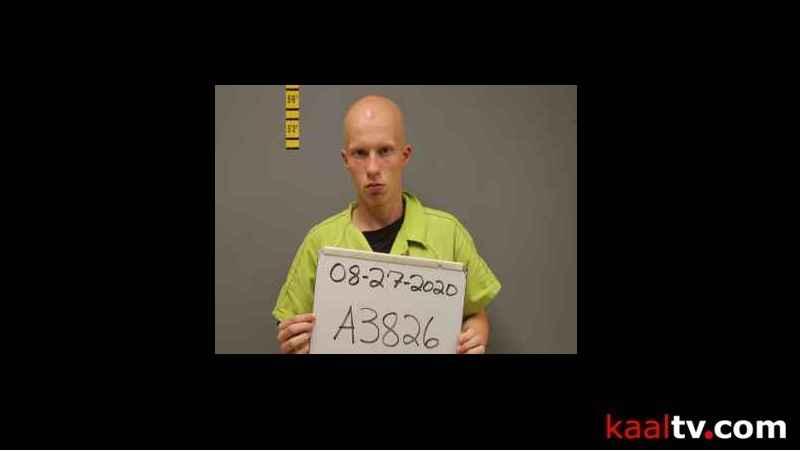 (ABC 6 News) – The driver in a crash that killed another teen in August of 2020 was sentenced on Monday.

Dominik Nikko Boots-Ringeon, 19 of St. Paul, was sentenced to 258 days in jail and 10 years of supervised probation. He was also ordered to perform 40 hours of community service a week for an undetermined amount of time.

Boots-Ringeon pleaded guilty in July to one count of criminal vehicular homicide. Seven other charges were dismissed as part of a plea deal.

According to the Freeborn County Sheriff’s Office, deputies were called to 795th Avenue for a crash on August 27, 2020, where they found a car had hit a tree with two people ejected.

James Joseph Amarosa III, 17, of Albert Lea, was pronounced dead on the scene. The second ejected passenger, 15 of Twin Lakes, was flown out by Mayo One with life-threatening injuries.

Watkins, 21 of Alden, also pleaded guilty to aiding and abetting criminal vehicular homicide in October. She was accused of letting Boots-Ringeon drive her vehicle the night of the deadly crash despite knowing he had a DWI conviction and did not have a valid driver’s license. Watkins was sentenced to 10 days in jail and 10 years of supervised probation.

Boots-Ringeon and Watkins were also ordered to jointly pay $17,489.51 in restitution.