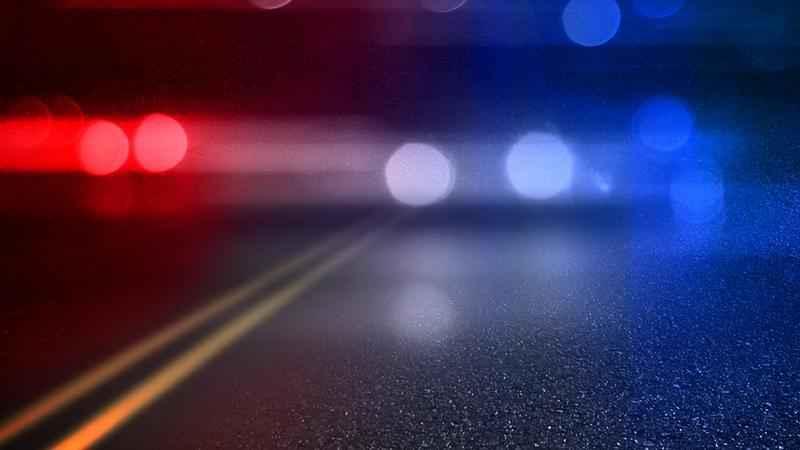 The crash happened just before 1:30 p.m. at the intersection of Highway 122 and Killdeer Avenue.

The report said Drennan entered the intersection and was hit by Padilla. The Sheriff’s Office says both drivers were wearing their seat belts and Drennan has been cited for failure to yield the right of way.

Both drivers were checked at the scene by Mason City Fire Medics and were not taken to the hospital.

The Iowa State Patrol and Clear Lake Fire Department assisted with this accident.