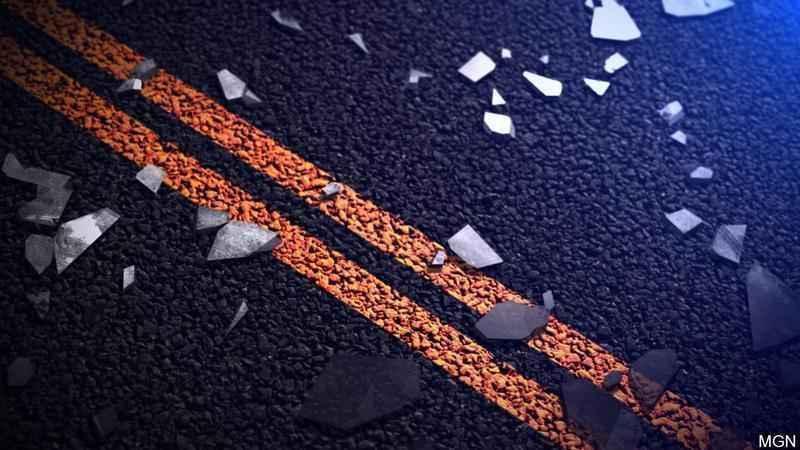 (ABC 6 News) – OLMSTED COUNTY, Minn. – A Plainview man was brought to St Marys Thursday afternoon after being involved in a crash just north of Dover.

The Olmsted County Sheriff’s Office said it received a call about a crash at the intersection of County Roads 9 and 10 just before 4 p.m.

A 65-year-old man from Plainview was heading north on County Road 10 at the time and was t-boned by the other vehicle. Both vehicles left the road and ended up in the ditch.

The sheriff’s office said both drivers received minor injuries. The 65-year-old was taken to St Marys for care.

The speed limit on both roads is 55 mph and both vehicles were traveling about that speed at the time of the crash. Both vehicles had to be towed.

The 26-year-old driver was cited for failure to stop at a stop sign.