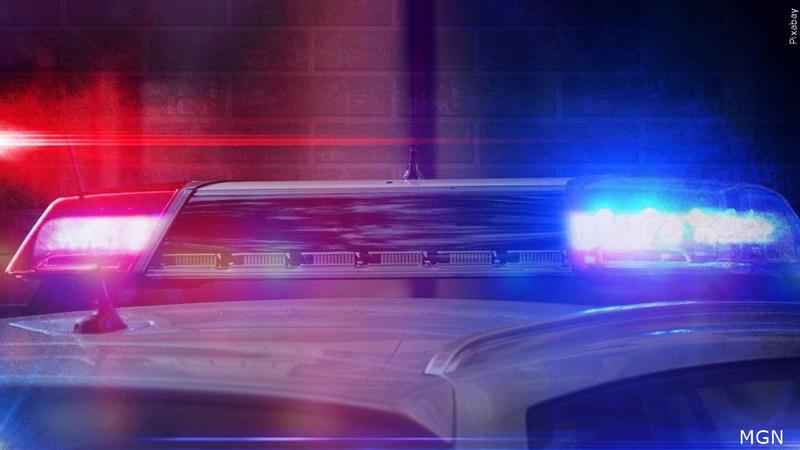 Both of the "grab-and-run" incidents happened shortly after 8 p.m. at the Best Buys in Burnsville and Maplewood.

Police estimate between 20 and 30 people ran out of the Burnsville location with stolen merchandise; another 10-12 took part in raiding "high value items" from the Maplewood store.

The Maplewood Police Department said the group of adult and juvenile suspects had left the area by the time police got to the store and that TVs, tablets and hoverboards were among the items stolen.

Both incidents remain under investigation, and Maplewood police said they are working with the Minnesota Bureau of Criminal Apprehension to identify the suspects involved. Police are also looking into whether these incidents are connected.

"Retailers across the country are seeing spikes in crime. These incidents have been, by and large, non-violent though often traumatic for those who witnessed them. As an industry, we are working with local law enforcement and taking additional security precautions where it makes sense.

"We are also working at the federal level to pass a law that would make the online re-selling of these stolen goods much more difficult, materially reducing the incentive to commit the crimes in the first place.”

Anyone with information is asked to contact Maplewood Police Department Investigative Lt. Joe Steiner by email or by calling 651-249-2608.