Downtown portion of Zumbro River to be cleaned Tuesday 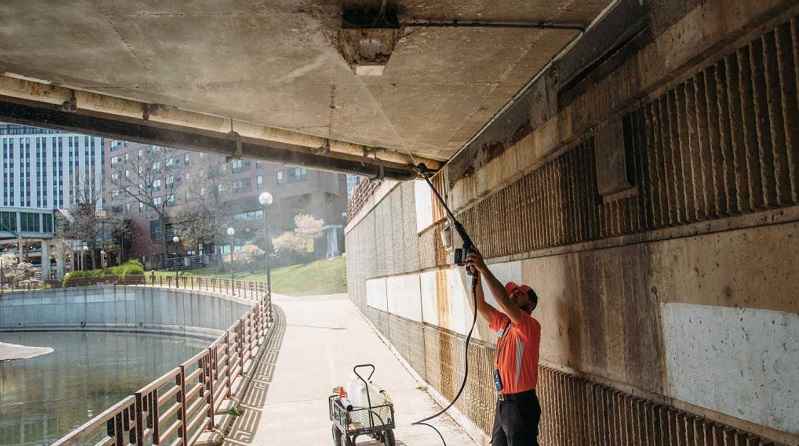 (ABC 6 News) – The downtown portion of the Zumbro River will be cleaned on Tuesday.

It’s a part of a collaboration between the Rochester Downtown Alliance, Destination Medical Center, and the City of Rochester Community Action Team.

Beginning at 9 a.m. On September 7, the clean-up group will pick up litter and debris within the river and on the riverbanks in the RDA’s special service district.

According to American Rivers, rivers provide two-thirds of the nation’s drinking water. However, debris and pollution can degrade the river’s safety and beauty.

“Riverfronts play a central role in the pedestrian life of many cities. We hope this is the first of many steps we can collectively take to reimagine the Zumbro as a unique asset for downtown,” said Holly Masek, RDA executive director.

The RDA’s Clean and Safe Ambassadors will also remove graffiti and other markings on the river’s surrounding infrastructure. The planned clean-up will help preserve this local resource and draw attention to an underutilized waterfront feature.