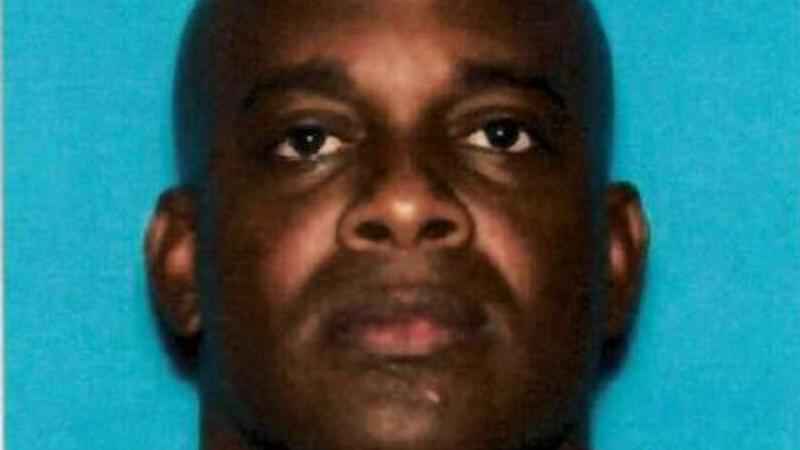 According to court documents, on August 17, 2021, the FBI received a tip that Reyel Devon Simmons, 53, was pretending to be federal agent with the United States Department of Homeland Security. As part of his impersonation scheme, Simmons established a TikTok profile, using the false name “Rey Reeves,” and regularly held himself out as a federal agent on social media. Simmons, who had nearly 10,000 followers on TikTok, used a profile photo that showed him wearing law enforcement gear and made several posts displaying law enforcement equipment, badges, and firearms, and referring explicitly and implicitly to himself as a federal agent. At no time has Simmons ever been employed by the United States Department of Homeland Security. Similarly, Simmons has never been a sworn law enforcement officer with any federal, state, or local agency, nor has he ever had the authority to act on behalf of any federal agency or department.

According to court documents, Simmons regularly carried a backpack, which he described as his “go bag.” The bag bore the departmental emblem of the Department of Homeland Security and contained a Glock handgun, fake Department of Homeland Security badge, and other items related to Simmons’s supposed service in law enforcement and the military. Law enforcement seized from Simmons’s residence eight firearms, including assault rifles and sniper rifles, which were discovered in a “safe room” or bunker that could be accessed only through a hidden doorway located in a storage area of the basement. In addition, Simmons admitted to possessing unregistered silencers/suppressors, detonating cord containing the explosive pentaerythritol tetranitrate (PETN), a blasting cap, thousands of rounds of ammunition, body armor with law enforcement emblems affixed to it, and other law enforcement style badges, clothing, bags, and identification documents.

Because Simmons has a prior felony conviction in Colorado, he is prohibited under federal law, from possessing firearms, ammunition, or explosives at any time.

Simmons pleaded guilty earlier today before U.S. District Judge Eric C. Tostrud to one count of impersonating an officer of the United States and one count of possessing firearms as a felon. A sentencing hearing will be scheduled for a later date.