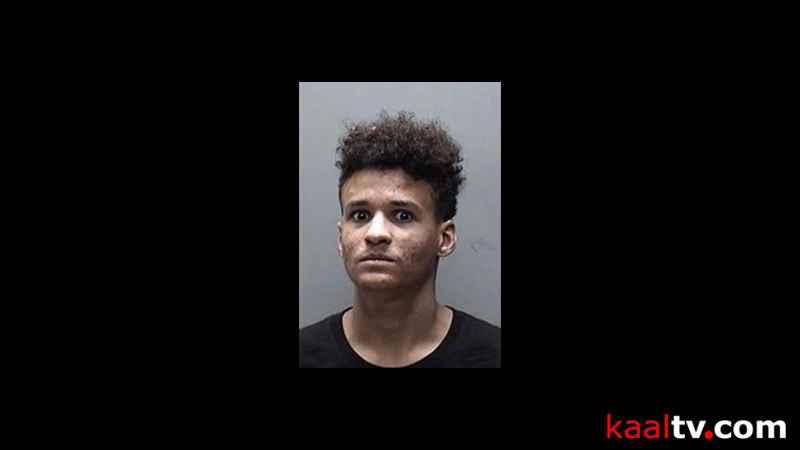 (ABC 6 News) – A Rochester man is back in custody after the Olmsted County Sheriff’s Office said he resisted arrest after rear-ending a deputy Monday.

The sheriff’s office said a deputy was stopped at a red light at the intersection of 3rd Ave and 12 St SE around 2:45 p.m. when their squad car was rear-ended.

The deputy went to talk with the driver and make sure they were ok and said they could smell a strong smell of marijuana coming from the vehicle.

The driver, 21-year-old Christopher Sullivan, told the deputy he smoked marijuana but said there wasn’t any in the vehicle and told the deputy they could search it. Sullivan also asked the deputy if they could follow him to the law enforcement center as he was headed there for a court hearing.

RELATED | Former Chipotle employee accused of threatening to "stab everyone"

By this time additional deputies and officers with the Rochester Police Department were on scene. The deputy who had been rear-ended had returned to their vehicle to move it out of the road. He then heard some kind of struggle.

A deputy involved in the struggle said deputies were preparing to search Sullivan’s car when Sullivan reportedly started to walk away. The deputies told him he needed to stay there but he didn’t listen. Sullivan struggled with deputies while they attempted to place him in custody and they were eventually able to do so.

Deputies did not locate any marijuana in the vehicle.

Sullivan is facing possible charges of obstructing with force, obstruction of justice and instruction permit violation.