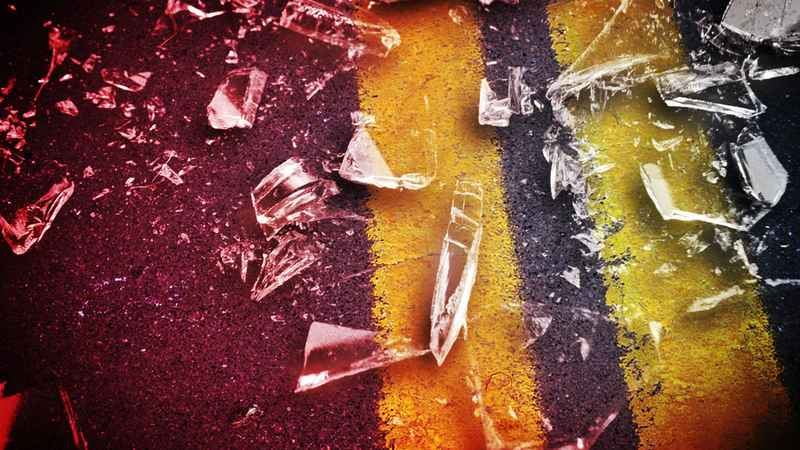 WINTHROP, Iowa (AP) – Sheriff’s officials in northeastern Iowa say a 12-year-old girl was killed when the utility vehicle she was driving overturned and pinned her.

Sheriff’s deputies say the crash happened Sunday evening in Buchanan County southeast of Winthrop. Investigators say the girl was driving a Polaris Ranger UTV and carrying a passenger when she lost control on a county road and rolled over into a ditch.