Republicans say they’re looking to keep the district red. "We would like to keep that seat and the first district, we think it’s leaning conservative and we think we will do well," said Olmsted County Republican Party Chairman Chris Brandt.

Democrats saying they’re hoping to switch the seat from red to blue. The DFL Chair of Senate District 24, Mark Liebow, saying the results of this special primary and special election could set the tone for the November election.

"There are shifts going on and we think that they’re in favor of the DFL in the longer-term because the urban areas are growing and the rural areas are shrinking. I’d say it’s a close race," said Liebow.

The candidates chosen Tuesday will run in August to finish out the year in the First Congressional District. 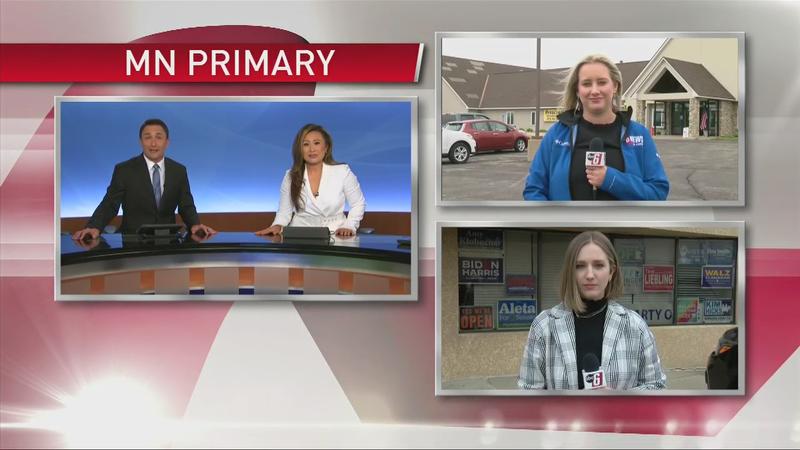