(ABC 6 News) – As pandemic-era protections begin winding down, the Minnesota workforce is preparing for changes.

Businesses in Minnesota have been struggling for months to find employees. Many restaurants have had to shorten their hours across the state.

"I don’t think there’s a business I talk to that’s not looking for workers and isn’t struggling a little bit to find them," Steve Grove, the state Department of Employment and Economic Development’s commissioner, said. 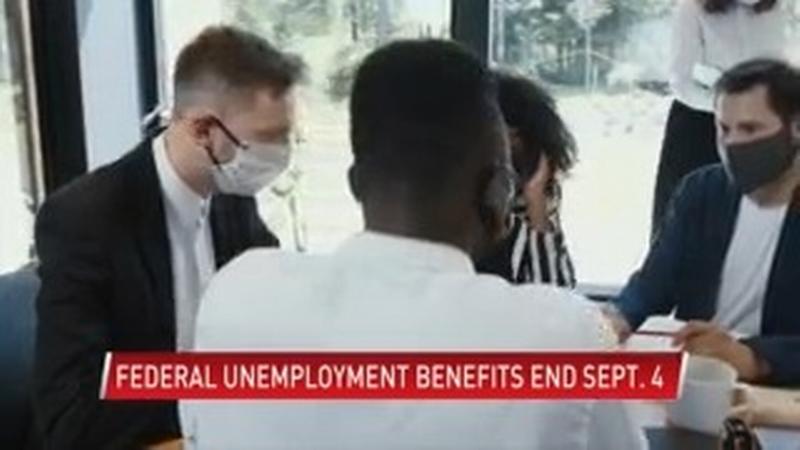 "A lot of things are going to happen this fall. You do have those unemployment benefits ending. That will have some effect. You’ve also got kids going back to school, and that’s a major component for workforce. Having a place for your kids to go during the day changes your options as a worker," Grove said.

The state is expecting to see more Minnesotans heading back to work this fall and fewer people using unemployment benefits.

"Right now there’s about 205,000 Minnesotans pulling in a weekly unemployment benefit. We expect that number to dwindle to less than 100,000 by the time October rolls around," Grove said.

The state also now has a team of people individually calling Minnesotans on unemployment insurance to try and connect them with open jobs.

Grove says it’s a good time to be a worker in Minnesota.