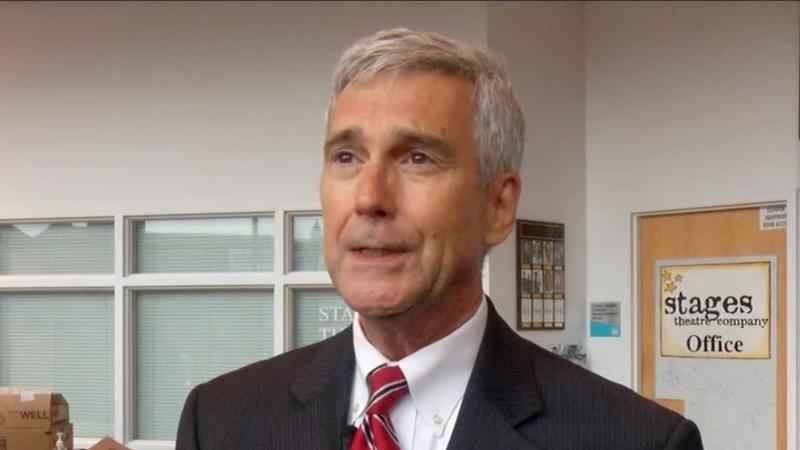 KSTP. David Hann speaks to reporters after he was elected chair of the Minnesota State Republican Party.

(KSTP) – The Minnesota State Republican Party has chosen David Hann of Eden Prairie as its new chair to replace Jennifer Carnahan, who resigned from her post in August.

Hann, a former state senator who served as minority leader from 2013-17, beat out Jerry Dettinger and Phillip Parrish for the chairmanship. Another candidate, Leilani Holmstadt was voted unqualified earlier in the committee meeting.

About 350 delegates in the Minnesota Republican Party’s Central Committee cast their votes Saturday at the Hopkins Center for the Arts.