Companies: $26B settlement of opioid lawsuits to move ahead 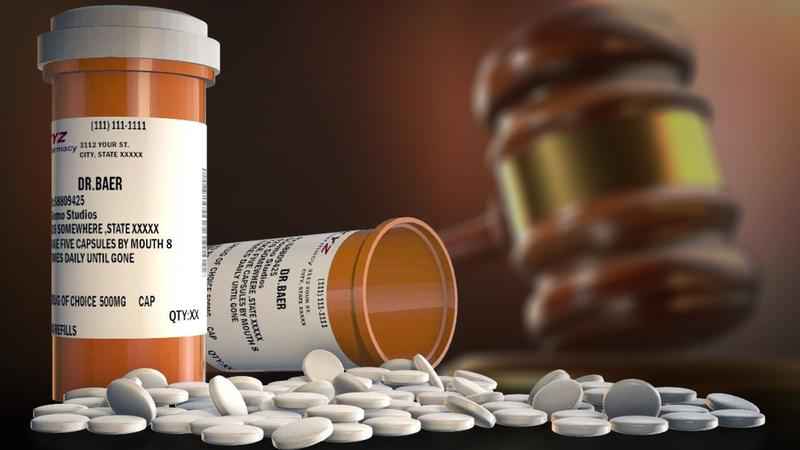 (AP) – Four companies say they’ll move ahead with a $26 billion settlement of lawsuits over the opioid crisis. An announcement from drug distributors AmerisourceBergen, Cardinal Health and McKesson came Saturday. That was the deadline for the companies to decide whether to move ahead with the proposed deal. Drugmaker Johnson & Johnson also confirmed it will continue with its part of the settlement. Forty-two states have signed on to the distributors’ deal, which is likely to be the biggest single piece of a wave of settlements over the epidemic that has killed more than 500,000 Americans in the last two decades.