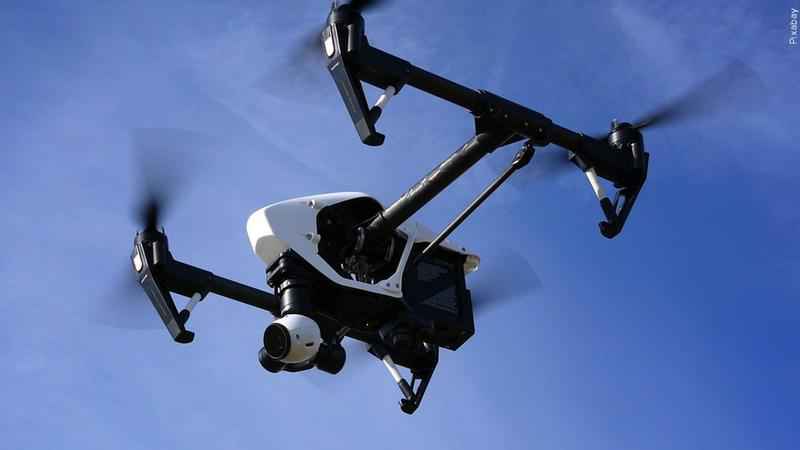 (ABC 6 News) – The City of Rochester and the Minnesota Pollution Control Agency (MPCA) will conduct a series of drone flights to better understand how higher temperatures caused by climate change affect some of the city’s most densely populated areas.

These areas are known as "urban heat islands" and experience higher temperatures than others due to dense concentrations of buildings and roads that absorb and re-emit the sun’s heat and fewer trees that provide shade.

The drone flights are expected to take place on Wednesday, August 10 between the hours of 11am and 5pm.

Sites include Highway 14 E and 16th St. SE. According to the City of Rochester, residents were notified and should be careful not to interfere with the operation.

Additionally, residents in vehicles are asked to be mindful of pilots in or near the roadway. Drone pilots and assisting staff will be wearing high-resolution vests as a safety precaution.

The drones will measure temperature differences in various parts of Rochester. The city and the MPCA will compare these selected sites with other neighborhoods to better understand which areas are retaining more heat.

Data collected will help identify infrastructure improvements Rochester can make to protect the city from rising temperatures because of climate change. Such improvements could include additional trees, vegetation, green roofs, walkable neighborhoods, and other development strategies.

This study builds off a similar drone flight conducted in August 2021. New drones used for this year’s flight have radiometric thermal cameras, which embed temperature readings within pixels and capture more detailed data. Thermal drones, used in previous flights, share relative temperature differences but do not record actual temperatures as part of the photographic data.

“Reducing the urban heat island effect is critical in our work to protects against the impacts of rising temperatures and climate change because it often has the greatest impact on Minnesota’s low-income residents and communities of color who live in densely populated urban areas,” said Laura Millberg, MPCA climate change resilience coordinator.

The MPCA recently awarded Rochester a $107,000 grant to develop a network of climate resilience hubs that will provide resources for residents facing immediate climate threats such as flooding, extreme heat and cold, storms, etc.

The resilience hub network will ultimately provide safe places to shelter while providing community space for on-going engagement on how the city is adapting for climate change.