Children’s hospitals across the country, including in Minnesota, raise capacity concerns 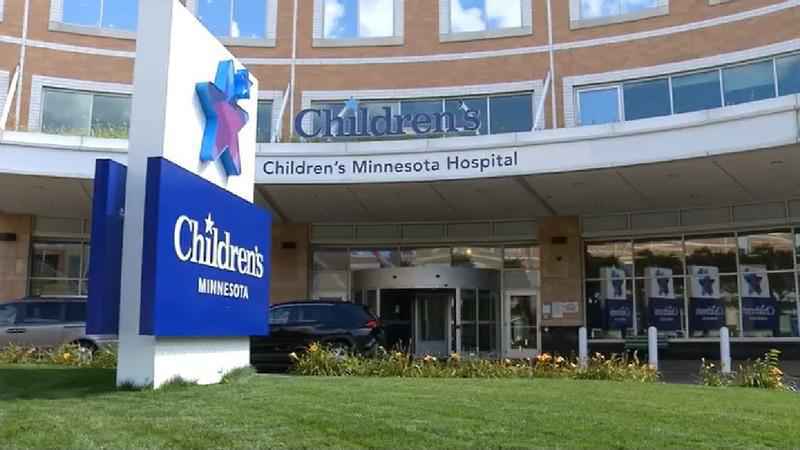 (KSTP) – Increasing COVID-19 cases and the surge in the delta variant are leading to an increase in children being hospitalized and have the leaders of children’s hospitals pleading with the public to help protect kids from the virus.

Nationally, researchers believe 300 children each day are being hospitalized. In Minnesota, hospital capacity is tightening amid a spike in other respiratory illnesses.

The crunch on the nation’s children’s hospitals led dozens of CEOs to speak up, signing on to a letter that was published as a full-page advertisement in the New York Times and Los Angeles Times on Sunday.

"We are the safety net for kids in this country," said Dr. Marc Gorelick, CEO of Children’s Minnesota, who signed the letter. "Throughout the pandemic, we’ve had kids in the hospital with COVID."

The letter calls on leaders in the public and private sectors to take steps to protect kids against illness. They advocate getting the COVID-19 vaccine, masking in school and at large gatherings, and social distancing and handwashing. By doing those things, the letter states, children’s hospitals will be able to preserve the delicate infrastructure that is currently threatened.

Gorelick said an unprecedented summer surge of respiratory illnesses, like RSV, has capacity severely strained. Children’s Minnesota is also treating the most severe cases of COVID-19 in children in the state, averaging five to eight patients at any given time.

"That may sound really small but, when you’re already stretched to capacity, that’s enough to put an additional strain on things," Gorelick said.

Children’s Minnesota is running close to 95% capacity, the highest the hospital system has seen the entire pandemic, Gorelick said.

As fall approaches, Gorelick said the biggest concerns are the school districts that have not adopted widespread masking requirements.

"We’re likely to see increases now in COVID, but all those other respiratory viruses there," he said.

The rise in respiratory illnesses, coupled with limited hospital capacity has parents like Janice Eason worried. Her 15-year-old daughter, Kali, had a double lung transplant at 10 months old and has struggled with complications her entire life.

"She often times will end up in the hospital more than a typical child because of her medical conditions," Eason said. "I’m so fearful. I’m so anxious. The beds are getting filled up."