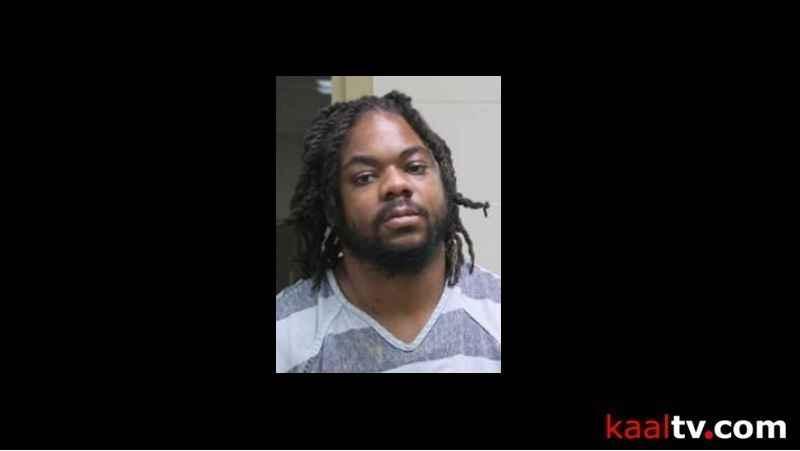 (ABC 6 News) – A Chicago man has accepted a plea deal for the shooting death of Garner man in 2021.

Jelani Faulk was originally facing a charge of first degree murder in the shooting death Christopher Tucker in October 2021.

Faulk’s trial had a change of venue from Mason City to Osage, and was supposed to start August 22. But, on the day the trial was to start Faulk accepted a plea deal.

Faulk’s sentencing is scheduled for October.