(ABC 6 News) – It’s the 3rd day of Hanukkah and the Chabad of Southern Minnesota invited the community to celebrate with them Tuesday evening.

The menorah is lit at the Galleria in University Square to not only recognize the holiday but also celebrate the Hanukkah extravaganza.

Hanukkah, the festival of lights recalls the victory of Jewish people who defeated the Syrian Greeks who had overrun ancient Isreal and sought to impose restrictions on the Jewish way of life and prohibit religious freedom.

When the temple was recaptured only one jar of oil was found and burned for eight days in commemorations Jews celebrated Hanukkah for eight days by lighting the menorah.

Last year, the Chabad celebrated with a parade due to COVID-19, but this year they are back in person for the menorah lighting. 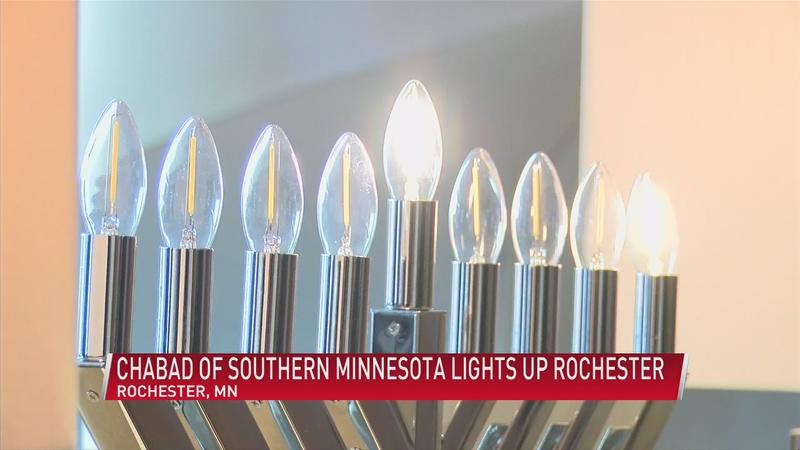