(ABC 6 News) — The Century bats have been getting hot as of late and it’s now carried the Panthers to three straight victories.

Century’s Matt Haun went 3-for-4 with a double and two RBIs, Josh Fletcher was 2-for-4 with four runs scored and Blake Baudoin had four RBIs as Century built a 14-2 lead and then held off Austin 15-11. Peyton Ransom and Jared Lillemon both had three RBIs for Austin.

In the Panthers’ past four games they have averaged 11.25 runs per game. 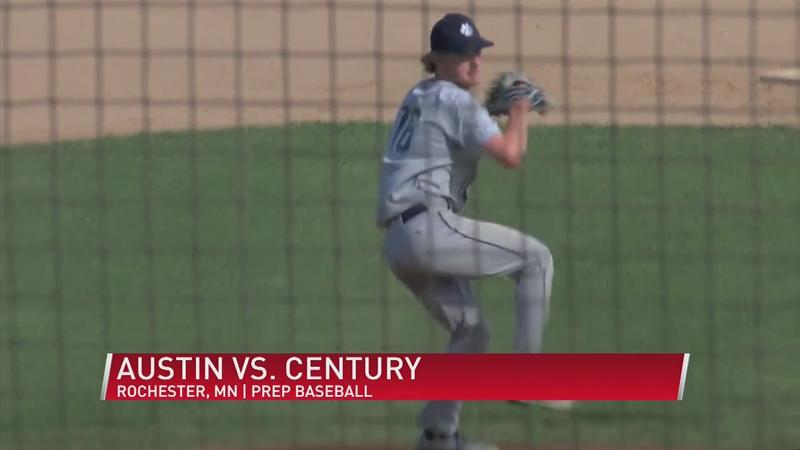