DES MOINES, Iowa (AP) — Voters in a central Iowa legislative district will choose a new representative Tuesday in a special election to replace a lawmaker who resigned.

Republican Jon Dunwell and Democrat Steve Mullan are seeking election to the House District 29 seat, which represents Newton and other smaller communities in Jasper County.

The seat became open when Democratic incumbent Wes Breckenridge resigned after accepting a job at the Iowa Law Enforcement Academy.

Dunwell, 55, ran for the seat in 2020 and lost to Breckenridge. He is a pastor and works as a financial services representative.

Mullan, 82, is a retired teacher who serves on the Newton City Council. 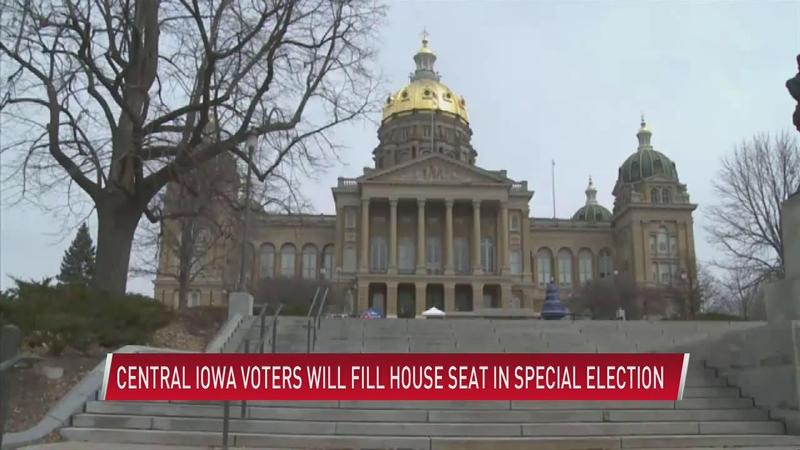 Republicans hold a 59 to 40 majority in the House.