Census data kicks off effort to reshape US House districts 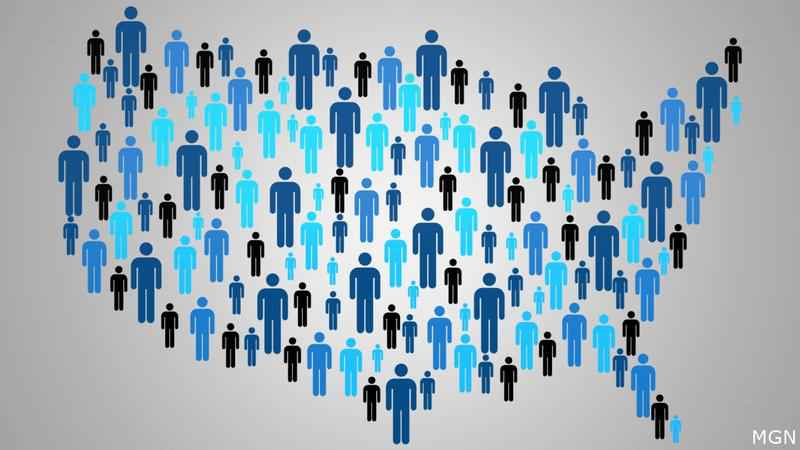 The U.S. Census Bureau is releasing new population data that will be used to reshape U.S. House seats and state legislative districts for the next decade. The data being released Thursday shows the population of counties, cities and neighborhoods in the 2020 census. That will serve as the building block for redistricting that must be done in most states before the 2022 elections. The official goal is to redraw districts with roughly the same number of people. But many Republicans and Democrats also will be trying to draw districts that make it more likely for their candidates to win.