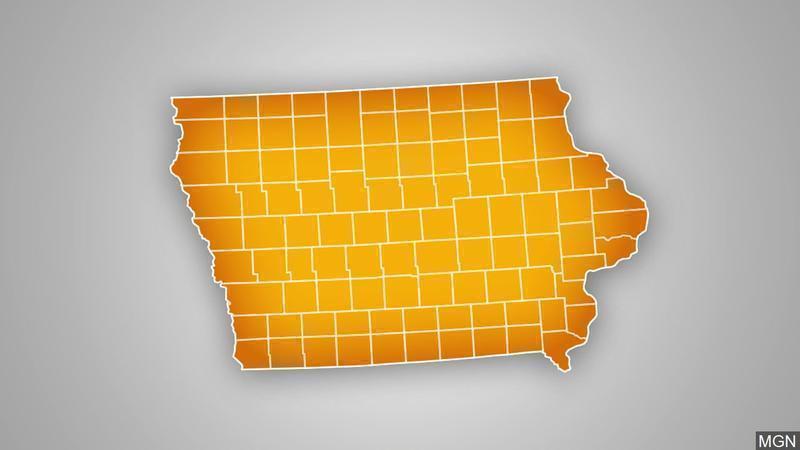 CEDAR RAPIDS, Iowa (AP) — Police are investigating what they say was an attempt to snatch a 2-year-old child from a sidewalk in Cedar Rapids.

The incident happened around 4 p.m. Sunday, when officers responded to a possible child abduction attempt near Huntington Park in north-central Cedar Rapids, police said in a news release. Arriving officers learned that a man wearing a hooded shirt and mask tried to grab the 2-year-old from the sidewalk, but was thwarted by a nearby family member of the child.

Officers said the person saw the man get into a white car and drive off.

Police are asking the public to contact investigators with any information on the attempted kidnapping.