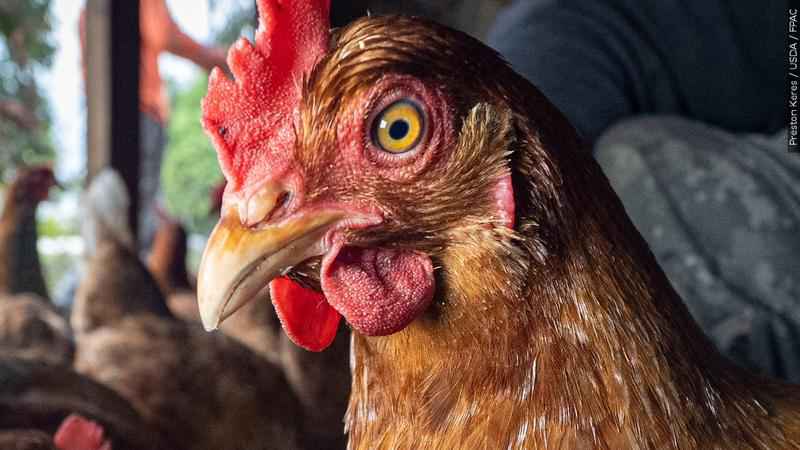 The Centers for Disease Control reported Friday, June 10, that the organization is investigating multi-state outbreaks of Salmonella, a bacterial disease commonly spread through contact with animal or human waste.

The cases coincide with the purchase and care of baby poultry, and the U.S. sees a similar uptick in Salmonella infections every spring.

In total, 219 illnesses were reported from 38 states, with 27 hospitalizations and one death (in Tennessee).
Minnesota has reported 15 cases so far — the highest among the affected states.

The number of illnesses is likely much higher than the reports, the CDC cautioned, as many people recover from Salmonella’s gastrointestinal sympyoms without medical care and are not tested for the bacteria.

Owners should wash hands for at least 20 seconds after touching birds, collecting eggs, or using related supplies, and keep all birds and equipment outside the house.

The CDC also recommended keeping children 5 years and younger away from birds, including chicks and ducklings, as well as the area where they live.

One in four of the current Salmonella cases reported are in children under 5 years of age. Children under 5, seniors, and people with weakened immune systems are likelier to have severe cases requiring hospitalization.