The Cerro Gordo County Sheriff’s Office said the 1982 Oldsmobile Firenza was found in Clear Lake and pulled from the water on August 9. The car appears to have been in the water for several years.

The car was found unoccupied and had fishing equipment inside.

After investigating more the sheriff’s office learned the car was reported stolen to the Mason City Police Department in February 1996.

The owner reported they had left the car unlocked and running while they went inside a store. The owner told deputies the car had never been found until it was pulled from the lake. 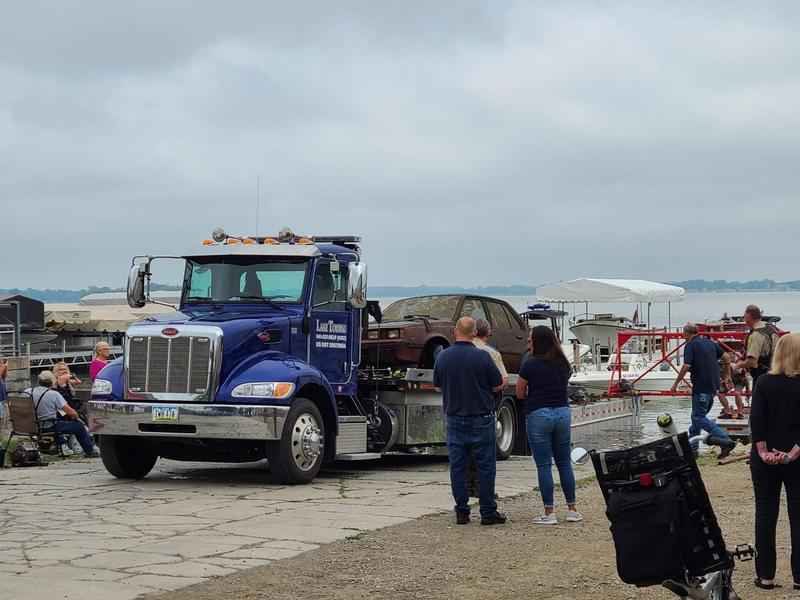 The sheriff’s office said the investigation is ongoing but no criminal charges are expected.