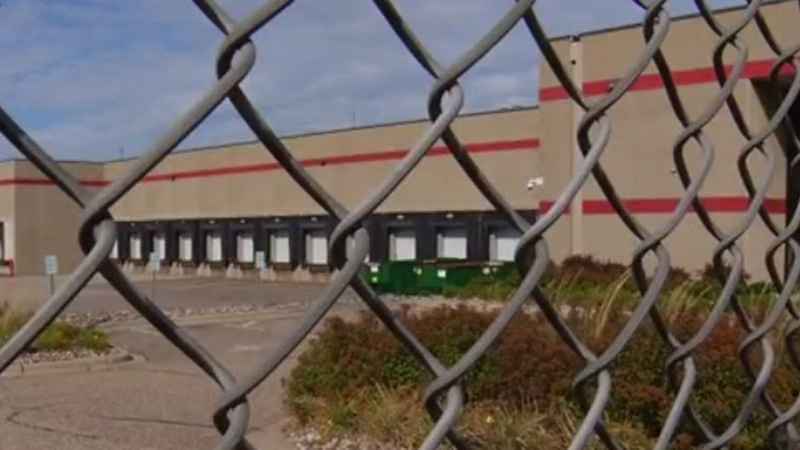 ST. PAUL, Minn. (AP) — The state of Minnesota is on the verge of selling off a refrigerated warehouse that it bought in the early days of the COVID-19 pandemic in case it was needed as backup morgue.

When the administration of Gov. Tim Walz announced the purchase of the former Bix produce building in St. Paul, it expressed worries, based on the experiences of New York City, that the state’s mortuaries could be swamped with pandemic victims. The state paid nearly $5.48 million for the facility, which could have held 5,100 bodies, but never stored corpses there, just personal protective equipment.

Now, the St. Paul Pioneer Press reports, the St. Paul Port Authority board is preparing to vote Tuesday on whether to take the warehouse off the state’s hands for $5.65 million, the property’s current appraised value, giving the state a slight profit.

The Port Authority’s goal, according to board documents, is to flip the building as quickly as possible, with a goal of selling it by Dec. 1.

“The idea is to find a buyer who will bring jobs to the city of St. Paul,” Andrea Novak, a Port Authority marketing manager, told the newspaper. “There is no specific buyer in the wings. We will market this aggressively.”

The Democratic governor had come under criticism for the buying the facility from Republicans who saw it as wasteful spending.