(ABC 6 News) — The Iowa Hawkeyes men’s basketball team has the opportunity to win the Big Ten tournament just like the women’s team.

But his banked-in three with 1.1 second left gave Iowa an 80-77 win in Saturday’s semifinal, putting the Hawkeyes into Sunday’s championship game for the first time since 2006.

He made three big 3s in the final 2½ minutes to give the fifth-seeded Hawkeyes (25-9) their third win in three days.

Next up, they’ll face No. 9 Purdue on Sunday and try to clinch their first conference tourney crown since 2006. 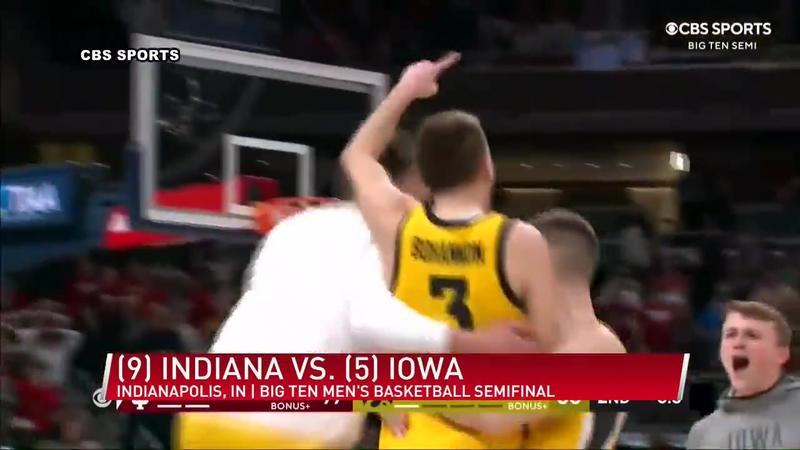