Body found believed to be that of missing Mankato woman

(ABC 6 News) – Authorities say they believe they have found the body of a Mankato woman who’d been missing for more than two weeks.

Cadaver dogs were deployed, and an additional farm site was searched.

At 9:03 a.m., a citizen in a canoe reported finding a body in the southwest corner of the swamp. The body is believed to be that of Nyawuor “Sunday” Chuol.

The body was found adjacent to the primary search area, and it is unknown if recent severe weather contributed to the discovery. Local Conservation Officers assisted deputies with the recovery. 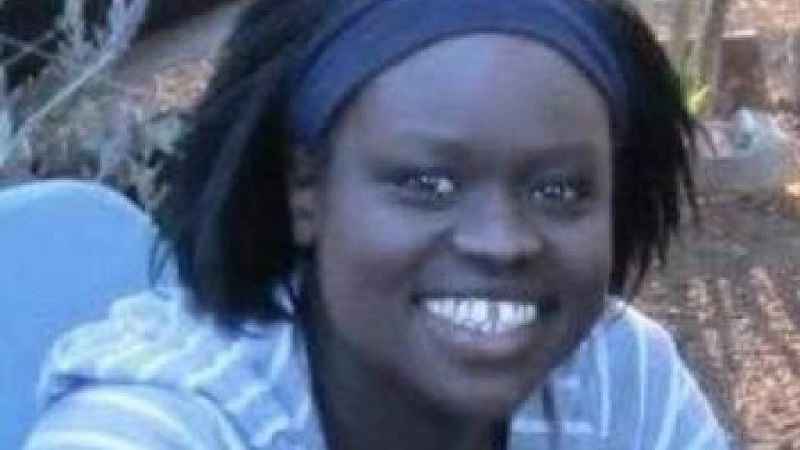 Thirty-year-old Nyawuor "Sunday" Chuol has been missing since late April. Her last known location was Casey’s in Eagle Lake on April 25th around 8:45 p-m. Security footage from Casey’s shows she was wearing a pink and purple hat, blue jacket, black leggings, and brown boots.