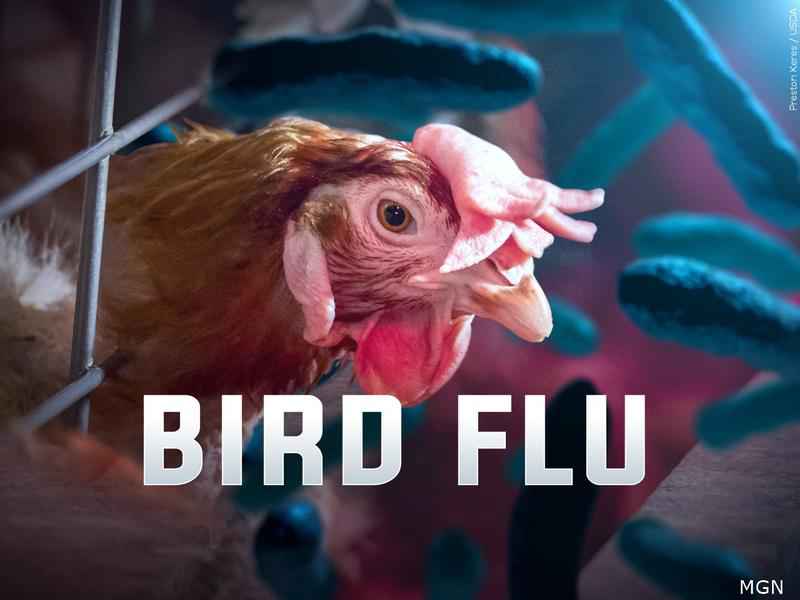 MINNEAPOLIS (AP) — The bird flu has been confirmed in two poultry flocks in Minnesota, the state Board of Animal Health announced Saturday.

The agency said the poultry flocks are in Meeker and Mower counties. Samples collected from both flocks were tested on March 25 and confirmed by the U.S. Department of Agriculture

The state Board of Animal Health said it’s the first confirmed cases in the state.

Farms that raise turkeys and chickens for consumption have been on high alert and taking steps to increase biosecurity since avian influenza was recently discovered in a handful of states, including Indiana and Iowa.

State animal health officials have quarantined the properties. All birds in the flock will be destroyed and will not enter the food system, officials said.

Avian influenza is an airborne respiratory virus that spreads easily among chickens through nasal and eye secretions, as well as manure. The virus can spread from flock to flock by wild birds, through contact with infected poultry.

The U.S. Centers for Disease Control and Prevention has said the recent bird flu detections do not present an immediate public health concern.