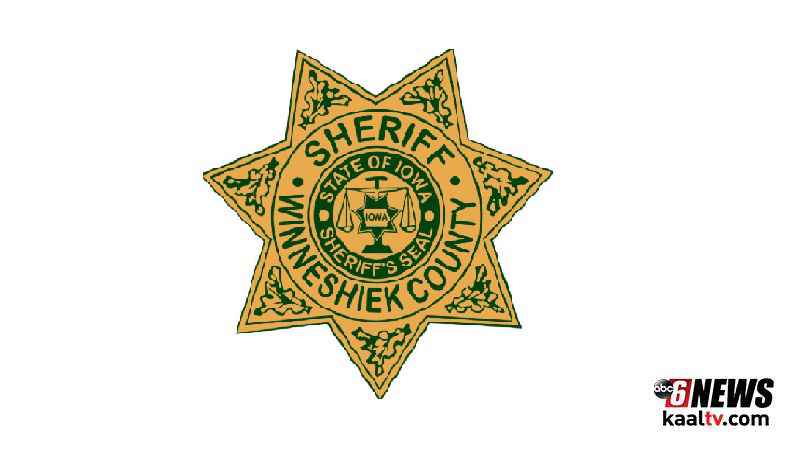 (ABC 6 News) – The Winneshiek County Sheriff’s Office is asking the public to be on the lookout for a subject at large.

Deputies said they attempted to stop a vehicle at public fishing access on 133rd Ave (East of Decorah in Glenwood Township) and a male subject fled as deputies approached the vehicle.

The man was seen fleeing into a very secluded and wooded area in Glenwood township near the Trout River State Fishing Access.

The Sheriff’s Office describes the subject as a white male, last seen wearing blue jeans, a dark-colored t-shirt, and a baseball hat.

The Winneshiek County Sheriff’s Office says the public should not try to approach the subject and instead call 911 if they see him or have a tip on his location. People in the area are being asked to lock their doors and vehicles and make sure they keys are out of their vehicles.

Another subject involved in this incident has been taken into custody. The Sheriff’s Office, Iowa DNR, and Winneshiek County Emergency Management along with the assistance of the Decorah Volunteer Fire Department are aggressively searching for the missing subject with assistance of drone imagining and K9 tracking.