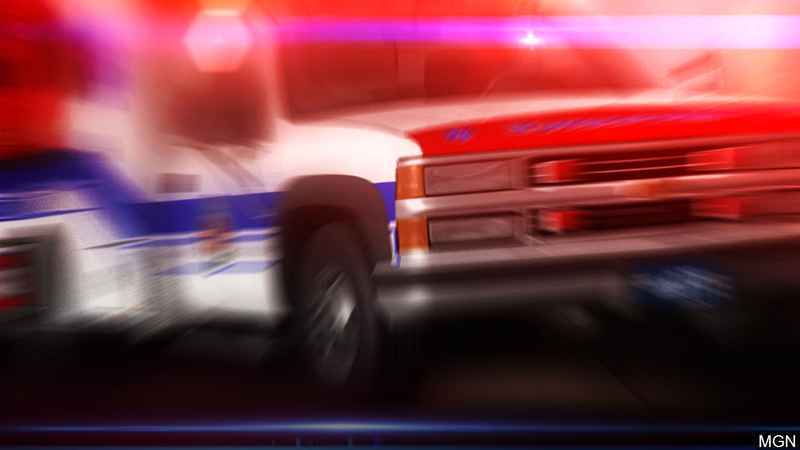 (ABC 6 News) – A man is dead after a fatal UTV crash in Albert Lea Saturday night, according to the Freeborn County Sheriff’s Office.

Steven Allen Reese, 65, from Austin was driving the UTV with his wife Elgene Van Dyk, 70, as a passenger Saturday night.

Around 11 p.m., they lost control and the UTV swerved into a ditch along 180th St. in Albert lea. The sheriff’s office reported the UTV rolled over.

Both Van Dyk and Reese were taken to Mayo Clinic Health Systems Albert Lea where Reese died from his injuries.

The Freeborn County Sheriff’s Office, Mayo Ambulance, and the Albert Lea Fire Department all responded to the scene.