Austin man changes plea to guilty in murder of teenager 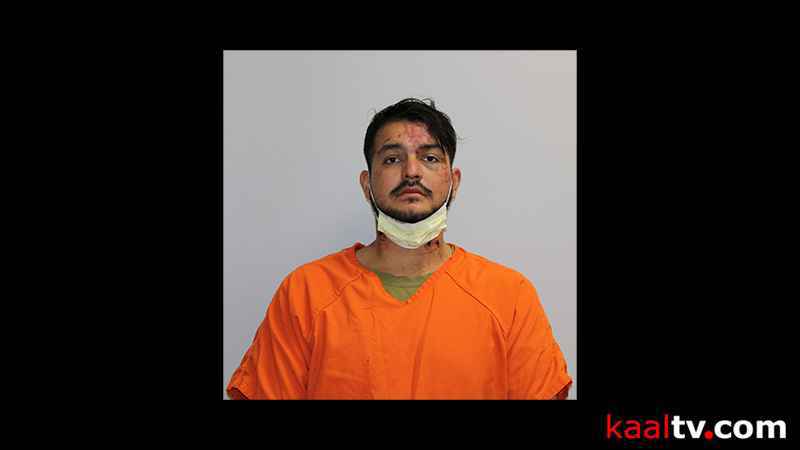 (ABC 6 News) – The Austin man charged in the murder of a 15-year-old and the stabbing of his mother changed his plea to guilty Friday.

According to the criminal complaint, officers were called the 800 block of 3rd Ave. NW for an assault with two victims. A woman was found by officers on the front lawn with a stab wound to her neck.

Court records state that the woman identified the suspect, Jaime Vaca, as her husband, and told officers her son was inside the home and had also been stabbed.

Documents state that when officers went inside the home they found the young man on the couch with stab wounds.

The investigation revealed he was stabbed while trying to protect his mother from Vaca. He later died from his injuries at the hospital.
The woman was flown to Mayo Clinic Saint Marys with life-threatening injuries. Court documents state that Vaca was found in the home with a knife at the time of his arrest.

Sentencing for Vaca is scheduled for January 13, 2022.