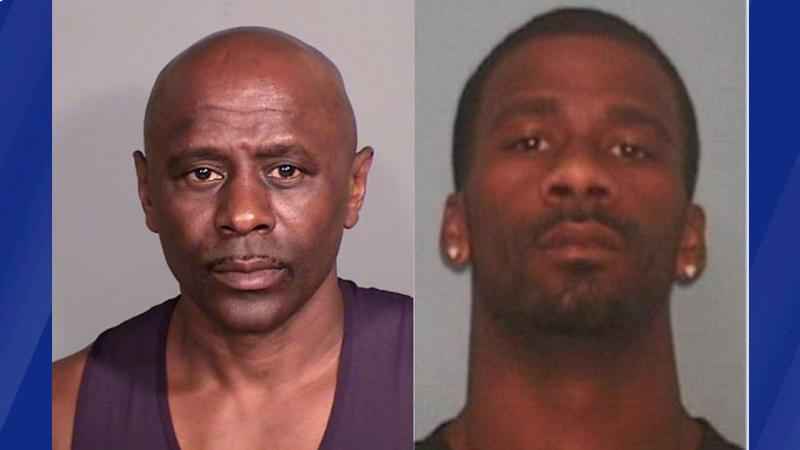 (KSTP) – One of two suspects has been arrested in the quadruple-homicide that occurred in Dunn County this week, after two warrants were issued for their arrests late Wednesday by the Dunn County Sheriff’s Office.

The St. Paul Police Department made an arrest of 56-year-old Darren Lee McWright, from St. Paul. He also uses an alternate last name of Osborne, according to police.

Police are still looking for another suspect in this case, identified as 38-year-old Antoine Darnique Suggs. He is believed to be in the St. Paul/Minneapolis metro area.

Both McWright and Suggs are being sought after in relation to the shooting deaths of 30-year-old Nitosha Lee Flug-Presley, of Stillwater; 26-year-old Matthew Isiah Pettus, of St. Paul; 35-year-old Loyace Foreman III, of St. Paul; and 30-year-old Jasmine Christine Sturm, of St. Paul. They were all found in an abandoned black SUV in the town of Sheridan on Sunday.

Any information relating to the whereabouts of Suggs should be shared with local law enforcement as soon as it’s known, according to the sheriff’s office. Suggs is considered to be armed and dangerous and should not be approached.