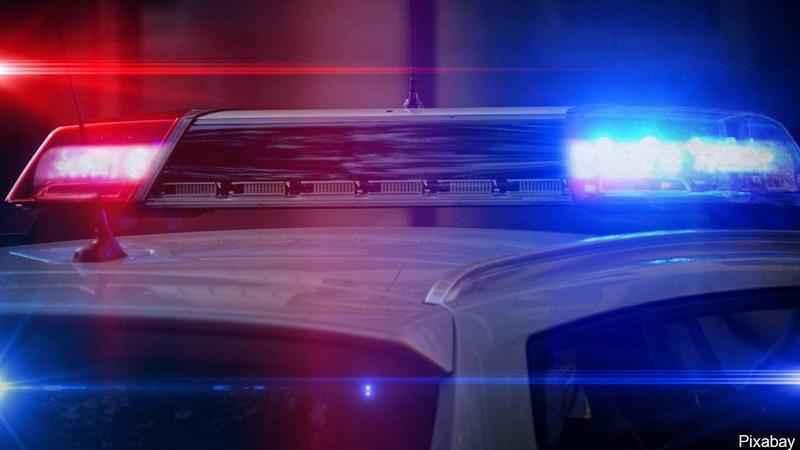 (ABC 6 News) – UPDATE 4-11-22: The Rochester Police Department said no arrests have been made as of Monday morning in relation to a shooting Friday night.

An investigation is ongoing. Police did say approximately 24 shell casings were found in the area.

No one was injured after shots were fired at a home in northwest Rochester Friday evening.

Around 10 p.m. Rochester police were called to the 1100 block of 7th Ave NW after multiple rounds were fired at a home.

Investigators recovered several shell casings from the scene. Three people were inside the home, but no one was injured.

The incident is under investigation.