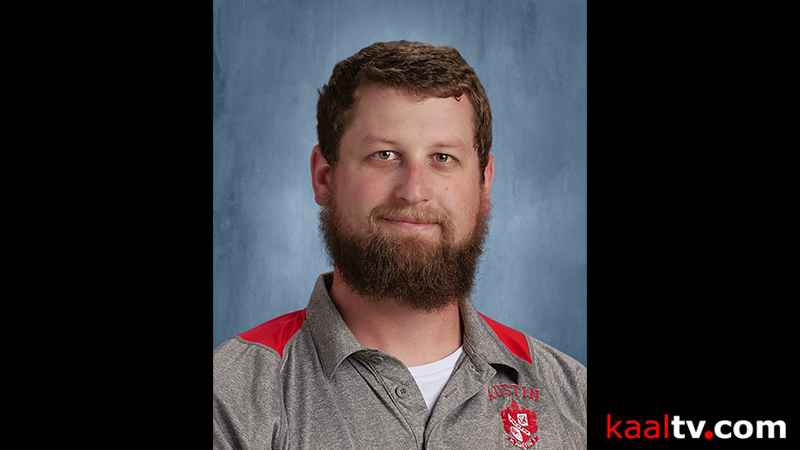 In a press release, the district said:

Austin Public Schools is excited to announce that Jacob Nelson will be the next Head Baseball coach.

Coach Nelson, a graduate of Eastview High School, has been a part of Packer Baseball since 2016. In his time with the program, he has coached the JV baseball team and assisted with the varsity team, where he was a part of the staff that brought the Packers to a 3rd place finish in the state tournament in 2019.

Prior to his tenure in Austin, Coach Nelson also coached baseball during his time at Dickinson High School in North Dakota from 2012-2016. During his time there, Coach Nelson was a part of a State Championship team in 2016 in addition to coaching Babe Ruth and Junior Legion in the summers.

“Austin Baseball has a great legacy,” says Coach Nelson. “I’m really looking forward to getting out there and helping to bring the team back to the state tournament.”