Allianz Field in St. Paul to be location of 2022 MLS All-Star Game 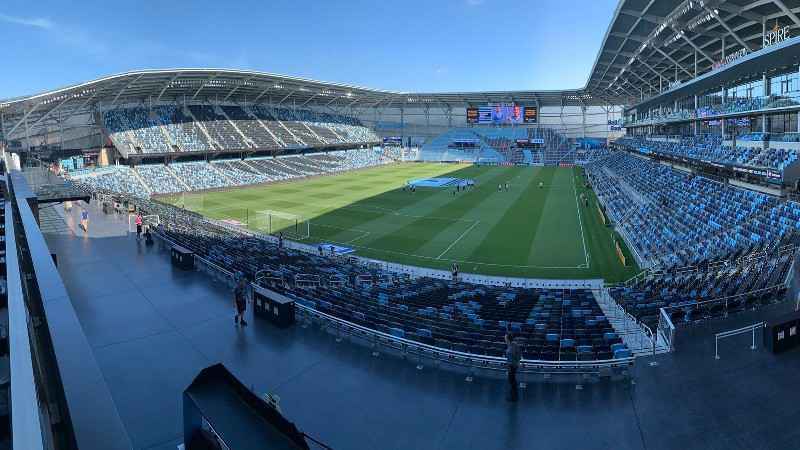 The week prior to the game, there will be a series of related events throughout the Twin Cities, including community initiatives and concerts.

“Since the club began play in the league in 2017, Minnesota United and their incredible fan base have played a key role in the continued rise of MLS and growth of our sport throughout the U.S. As the eyes of the soccer world turn to Allianz Field next August 10, the people of Minnesota will be fantastic hosts and the supporters and ‘Wonderwall’ will create a memorable atmosphere for our marquee summer event,” Garber said in a release.