Albert Lea’s Interchange owner sentenced to 90 days in jail, guilty on all counts

(ABC 6 News) – After less than a weeklong trial, a jury has found an Albert Lea restaurant owner guilty of violating emergency powers and has sentenced her to jail.

Lisa Hanson has been convicted of six charges of violating emergency powers after she refused to close her business in December of last year following an Executive Order from Gov. Walz requiring restaurants to no longer offer indoor dining because of the COVID-19 pandemic.

According to court records, Lisa Hanson will spend a total of 90 days in jail 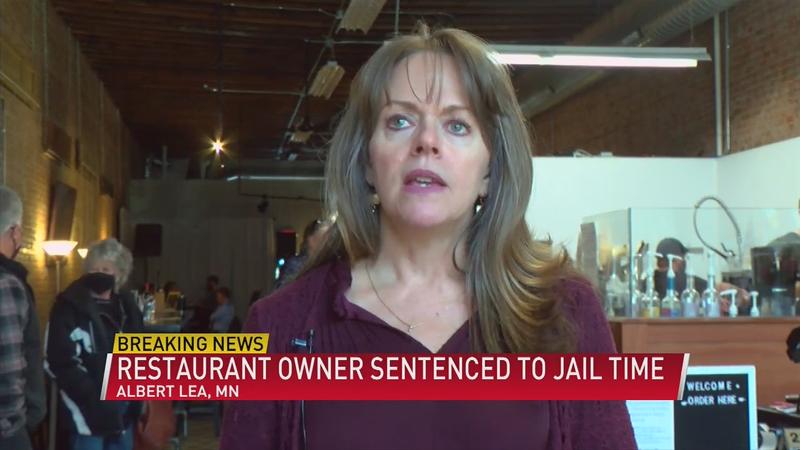